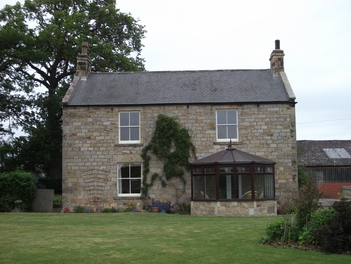 Born in 1769, John was an upstanding and active member of the local community.

While we were researching the story of Jamie and Cilla for my novel, we came upon several articles in the Newcastle Courant newspaper which mentioned  John. 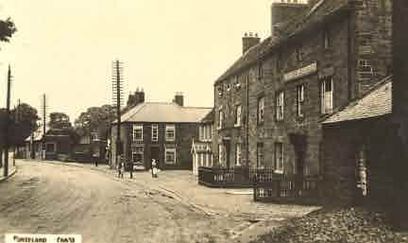 Ponteland's Temperance Hotel
One reference told us references that John sat on a committee determined to bring a Temperance (non-alcoholic) Hotel to Ponteland.

In addition to this, a month after the burglary at Kirkley Hall, he is cited as a member of the Ponteland Parish Association: For the Prosecution of Felons.

Ponteland Parish Association: For the Prosecution of Felons

At our annual meeting held at Ponteland on Monday 3inst. We whose names are hereunder subscribed, have resolved to prosecute with the utmost rigour of the law, all persons who shall be guilty of any Felony, Burglary or any kind of Theft on the Person or Property of any of us the subscribers and that we will amply reward any person who shall be the means of bringing offenders to punishment.

When the horse-thief Taylerson gave his long, rambling statement which ultimately damned Jamie in court, he claimed that Jamie had mentioned an older brother to him when they shared a cell in Morpeth gaol.  Although everything Taylerson said must be taken with a pinch of salt, we paid particular attention to this part of his statement:

‘…he (Jamie) said he stole the money to pay off some small debts and buy a cow but he had not borrowed twenty pounds of this brother and he further said if it had been his elder brother instead of his younger they could not have committed him.’

To us, this suggested that the local community respected  'Pious John' and - unlike William - his word would not have been doubted in court. 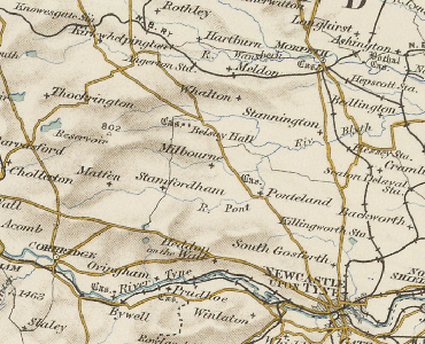 The irony or these discoveries amused me.  The suspicion surrounding Jamie, the main suspect in the burglary at Kirkley Hall, must have been a source of deep embarrassment to brother John.  Nor would he have appreciated William's  act of perjury, when he stood up in court and gave evidence in Jamie's favour.  The piety and abstemiousness of this teetotal, law-abiding man would also have been at odds with the habits of Jamie, a drinker and a gambler.  I sensed a potential conflict between the three brothers, with Jamie and William on one side, and John on the other.

‘Pious John' Charlton, the farmer of North Carter Moor, began to feature in my imagination and my novel.  In Catching the Eagle, I portrayed him as a man whose moral values often conflicted with those of his brothers, Jamie and William.